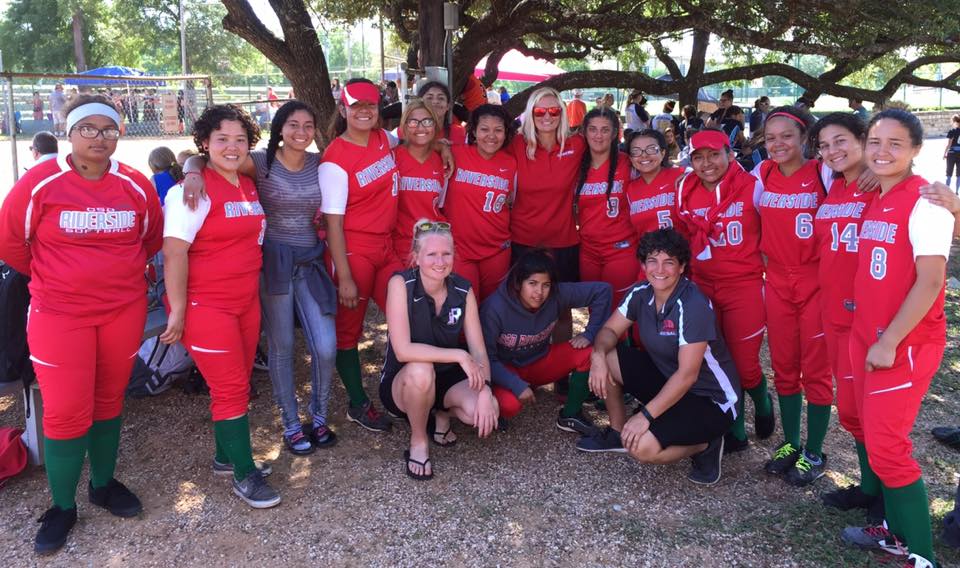 The CSDR Girls Softball team flew to Texas last weekend for the Hoy Tournament. Unfortunately, the weather was so bad, that instead of a two day tournament we ended up with a one day tournament. So we had a double elimination bracket tournament. This meant that the games were limited to 60 minutes each. This made it really tough to play a softball game in a 60 minutes. Our first game was against MSSD. We played a great game. Both teams scored one run in the first inning which made it 1-1. We remained tied the entire game. We managed to stop MSSD from scoring any more runs . Unfortunately for us, MSSD had the home advantage and they scored their second run with 3 minutes left in the game. They won by home advantage. Our players really played great. Sukie Miller pitched 5 strikeouts and Brenda Vargas went 2 for 2.

Our second game was against Texas School for the Deaf. We started off badly and were unable to finish with a win. We allowed 13 runs by mental errors. We lost 13-0. Sukie pitched 4 strikeouts.

Hands Waving to Sukie Miller as she made 9 strikeouts total in the tournament.

Even though we did not place well in the tournament, we are definitely improving with each year. The other schools were impressed with us on how we played in our first game. I told the girls not to give up because we see that they have so much potential since most of them are young players. We look forward to many more games.