CSDR hosted their final regular season home game against league rival Hamilton. Last time the two teams played was when CSDR traveled to Hamilton and won by 10 points. That was the first game after Clerc Classic, so the Cubs were struggling at that point. Two of their players did not play in that game.
This time, though, CSDR had a full squad and full energy. They were ready to go, especially the seniors Alan Alcocer, Christian Jacobs, and Noah Valencia. Not only that, CSDR also recognized DeSean Welch who broke the school record for rebounds in a single game. The old record was held by Edward Schoonover with 22 rebounds. DeSean had 24 rebounds in Tuesday’s game. 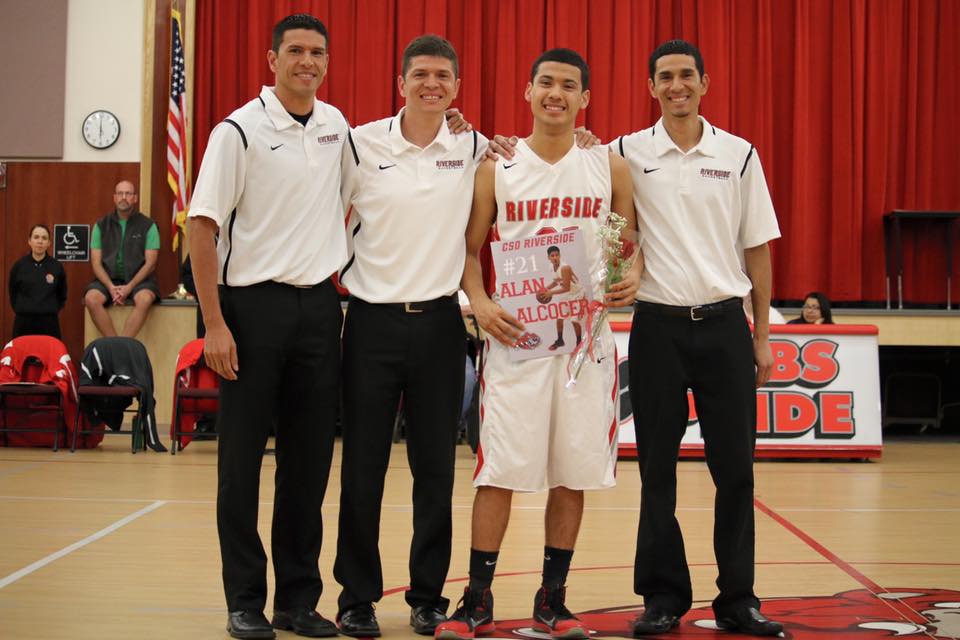 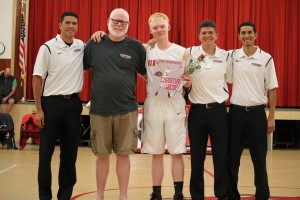 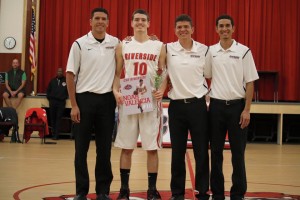 CSDR opened the game with awesome defense and they let Hamilton score only five points in the first quarter. The score was 15-5 at the end of the first quarter. During the second quarter, CSDR kept on performing well on defense and again kept Hamilton to only 5 points. By halftime, the score was 34 CSDR, 10 Hamilton. And when the game resumed in the second half, CSDR maintained their poise the entire time and at the end of the game, the score was 65-30. 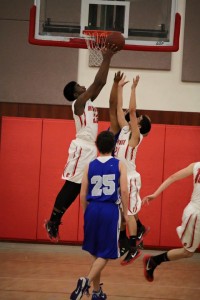 DeSean scored 16 points, with help from the two seniors Alan and Christian, with 11 and 8 points respectively.
“It was a real pleasure to see how well our boys did on defense tonight. They just wanted it more. Last time we gave them 45 points. This was also our 16th victory- this game was definitely dedicated to all my former coaches such as Mike Anderson and Jimmy Newsome who had 14 and 15 wins. Tonight, the team broke MY record which had been in place since 1998. Records are meant to be broken. I want to thank all of our seniors for their dedication and contribution to the basketball program. I want to thank the fans who showed up. I know it’s not easy to come during Presidents’ Weekend because everyone wants to go and start their vacations, but I saw nearly 200 fans show up and that says a lot about our community. Now we need to focus on the upcoming CIF playoffs,” stated Coach Valencia.
CSDR will find out where and when they will play for the first round of the CIF playoffs on Sunday at 12:30 pm.
PreviousPrevious post:Pep Rally
NextNext post:Girls Basketball CIF