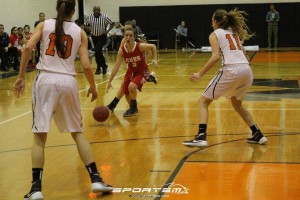 Because we were seeded #8, we were to play the #1 seeded team, Maryland School for the Deaf for our first game in Clerc Classic on Thursday @ 6:30pm. We knew it would be a hard game as Maryland is a high caliber basketball team. We played hard to the very end even if the score shows that we scored only 6 points the entire game. The whole game was an awakening experience for our girls and us the coaches as well. 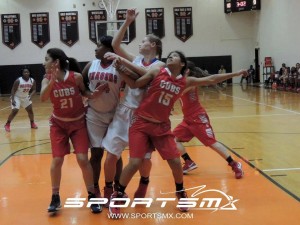 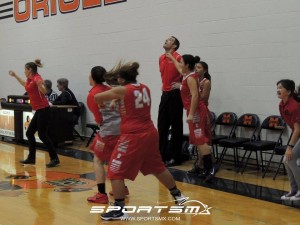 Next day, we were to play Florida School for the Deaf who was #6 in the tournament. They had lost to Fremont the day before. It was a long and physical game between both teams. Altogether, both teams committed more than 50 personal fouls. 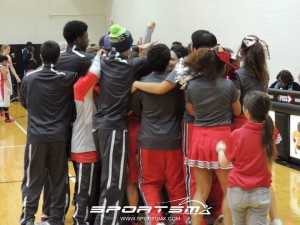 With few minutes left in the game after being trailing behind Florida, CSDR girls stepped up and made some amazing plays. Last two important free throws were made in a row that gave us an edge over Florida. After playing more than 2 hours or more, we beat Florida with the score of 45-43. 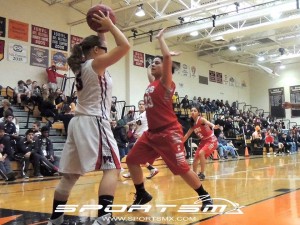 The win over Florida landed us in the Consolation championship game vs Model Secondary School for the Deaf.

In the first half of the game, we gave MSSD a hard time. So did they with their outside shooting. We were up by 3 points at the halftime with the score of 20 to 17. Unfortunately, the 3rd quarter saw differently as we did not score anything.

As much as we tried to catch up in the 4th quarter, we were not able to clutch the Consolation championship. We lost, 28 to 36. 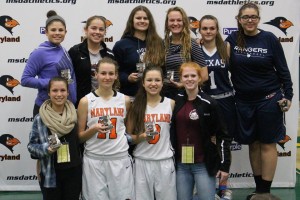 Jarita Bustamante was selected as one of the tournament’s all stars.

In all, the tournament taught us so many things. We encountered many situations and different kinds of experience on the court and as a team that, with a certain, will push us to go far as CSDR athletes.

See you next year, Clerc Classic 2017 & Texas School for the Deaf.