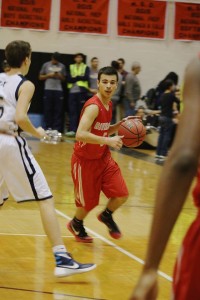 The first day of the 2016 Clerc Classic hosted by Maryland School for the Deaf found us, the #7 seed, playing versus the #2 seed, Texas School for the Deaf, in an afternoon game. The first half was a hotly contested match, both teams fighting for every ball, every possession, every second. At halftime, the score was TSD 26, CSDR 25. During the second half, the Cubs struggled to stay in the game but could not avoid mental mistakes and turnovers. By the fourth quarter, TSD had built up a considerable lead and never looked back. The final score was 59-47. 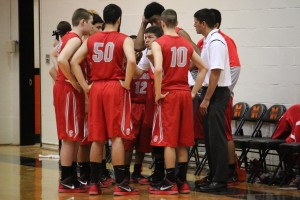 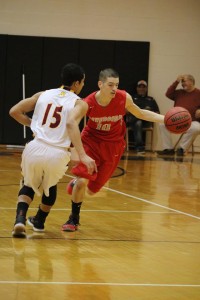 Our second game put us up against #6 seed Minnesota State Academy for the Deaf. It was the first game of the day, early in the morning. Both teams played their hearts out. The Cubs got off to a good start, captured the lead, and did not give it up the entire time. There was a point near the end of the game when MSAD fought back and came very close, but CSDR was able to stay in control and it helped us grab the win, 48-45. 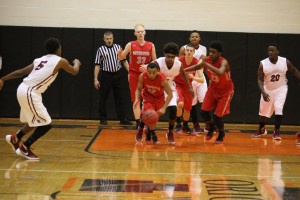 Next came the consolation championship game vs. Alabama School for the Deaf, the #4 seed team, on the last day of the tournament. CSDR once again played an early morning game. In the beginning, the Cubs found themselves in the lead and managed to hold on to it throughout most of the game, but near the end, their lead slipped and ASD was able to tie the game, forcing the teams to play overtime. It was a hard fought battle and by the time the time expired, the score remained the same, tied. So a second overtime was played. In the 2nd OT, Alabama scored four points and CSDR scored none, so the game ended in a loss for the Cubs, 59-55. This put CSDR in sixth place. 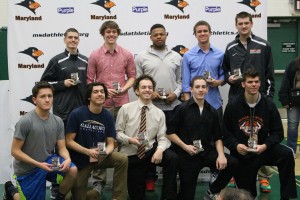 Noah Valencia was selected as an All Star. The Cubs learned a great deal about playing against other deaf school basketball teams, and flew back home with a better picture of what they need to do in order to step up and improve for next time.
PreviousPrevious post:Girls Basketball @Clerc Classic
NextNext post:Happy Birthday CSDR! – Feb. 2nd 2016 Event