The Loss Streak is Over!

In the first quarter, Bloomington Christian jumped out to a big lead, 20-8.
At the :03 second mark nearing halftime, CSD Riverside was on their own 15 yard line when Desi Gonzales, Jr. passed the ball to Conley Jones for a touchdown to close out the first half and CSDR grabbed onto the lead, 22-20. It was the first time that CSDR’s defense shut the other team down in the second quarter.
During the 4th quarter, Bloomington Christian was leading 48-44. CSDR had the ball with under 8 minutes on the clock. CSDR moved the ball to run out the clock. On 4th down with 8 yards to go for a touchdown, Coach Andrews decided to call a special trick play. Bloomington Christian’s defense blitzed and was surprised that Desi Gonzales, Jr. passed to Conley Jones for yet another touchdown which helped CSDR lead, 51-44 with 2 minutes left on the clock. Bloomington Christian tried to answer back by moving down the field and surprised CSDR with a pass as well, but CSDR cornerback Cole Burton stripped the ball and the game was sealed at 1 minute, 30 seconds left on the clock. It was CSDR’s FIRST victory of the season! The final score read 51-44.
Desi Gonzales, Jr. had 6 touchdowns (4 rushing, 2 passing), and Conley Jones had 3 touchdowns, with the last one being the winning score. Cole Burton had 4 touchdowns, including a 2-point conversion. He also had the end-of-game interception. Storm Brown made his first ever tackle.
“I am very proud of our boys who did not give up the game easily. Our boys played their hearts out. I have seen our offensive linemen improve so much on blocking skills. We struggled with 21 straight losses before this win. Our boys worked so hard and earned their first victory in two years. I am looking forward to seeing our boys keep on improving their football skills,” stated Coach Andrews.
CSDR will travel to Cornerstone on October 1. 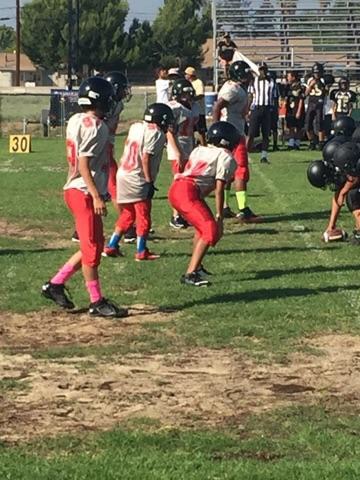 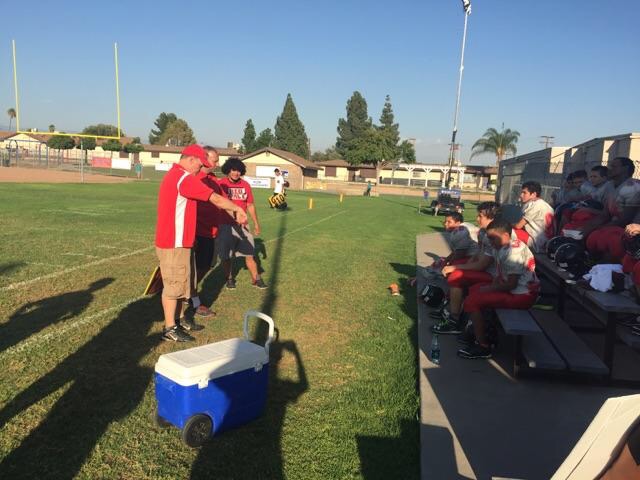